If the termite ridden walls of this little old coastal house could speak they would surely tell some colorful tales about the thirty year transformation of this building, it's people and all of those who've shaped the north county San Diego surf capsule over the years. Here's some feet  that have seen a lot of comes and goes, jibbers and jabbers, fads and fades, jerks and jokers, legends and lurkers and most all a whole bunch of  happy surf people.... and their feet. 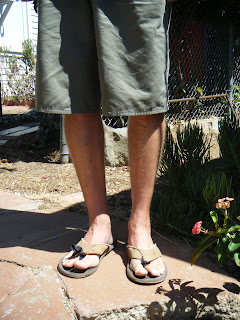 Scott Raymond Henry- An east coast transplant in the early 70's, Scott found his place here in North County and focused his human capacity on building, designing and refining hand-shaped custom surfboards. Never straying from the path of a 100% hand made from start to finish surfboard, Scott has etched a name for himself in the SD surf community. Scott has been working at Mitch's for over 20 years and continues to lend his bulk of knowledge and  friendly demeanor on Saturday afternoons. When not traveling the world as a point break junkie Scott is our resident ding repair guru and has proved he can make most anything nice again. 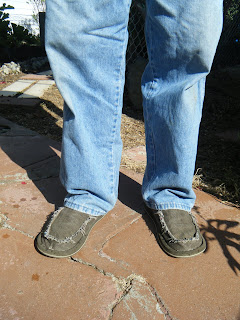 Billy Watson-  Another East Coast refugee, Billy also found himself content and inspired in the area. A most certainly talented surfer and a ridiculously friendly, kind, all around gifted humanoid. Watson has not only become one of the most renown and entertaining local musicians in San Diego county, but has also gained acclaim to be one of the world's premier blues harmonica players and continues to re-assure nay-sayers while making people groove and laugh all over the world. Mr. Watson is our resident green-thumb maintenance man who has single handedly made our property a garden sanctuary. 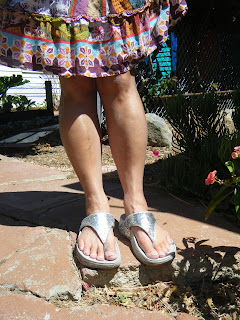 Lorraine- This lady is a surf industry icon that has built hundreds of  longstanding and genuine relationships all over California and the world with her ridiculously happy and caring charisma along with her bulk of surf knowledge and genuine business ethic. She has a knack for compliments and for finding the good in anybody. She can definitely make you feel better about yourself if you're lacking esteem. She's incredibly selfless and supportive and sure takes great care of all of us here at the shop; making sure we're surfed out, coffee-d up and full of Mexican food. 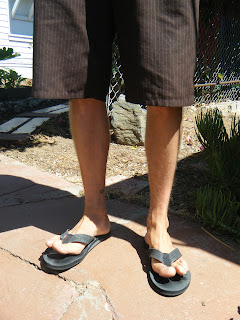 Jim Swarthow- Jim has been lurking around these parts for a good part of a decade and has been here at the shop for most of that time. Volunteering to take on the innumerable trifling complications and headaches of learning, programing and operating our surfboard cutting machine, this guy has proven himself to be a robot master. Jim has a knack for being able to see the small details, formulate smaller numbers and generate great surfboard ideas. He's been pumping out some killer cuts for a lot of hot shapers in the industry and has also been hand shaping some really trick boards too!You know how you can read someone like a book by watching them surf? Jim's a Dr. Suess story illustrated by M.C. Escher. 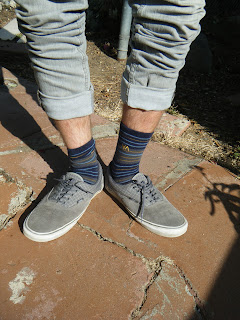 Micah Wood- A local to the Diego land, this kid has been on a longboard surfing these shores since he was a sprout. With a track record that speaks for itself, this fella has been a successful competitive longboarder throughout his teens and into his 20's, making a mark as one of the area's standout logboard nosehounds. Having spent so much time on a surfboard it was only natural for him to gravitate toward surfboard building and working in the surf industry. As a G&S team rider, Micah began to apprentice shape and glass at G&S and then on to different factories, while working in surf shops and learning the craft and it's idiosyncrasies. These days Wood Custom Surfboards is Micah's surfboard label, specializing in quality custom longboard shapes. Micah has a bank of knowledge about shaping, ding repair, glassing and surfboards in general. If you have a question about fixing, building or even riding a surfboard he can provide some comprehensive and professional advice. 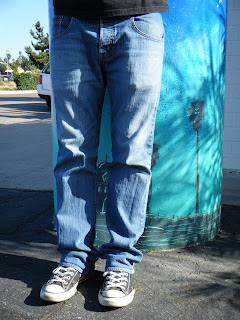 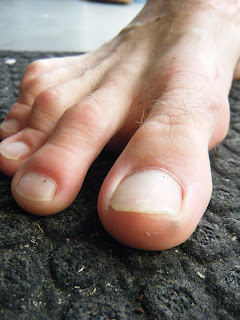 Mike Jilka- Since the days of Capri-Suns and neon wetsuits this guy has been a part of the family. His very first surf sticks came from Mitch in La Jolla when he was a just a seedling, battling for waves and surfing with the best of the La Jolla groms. Over the years Mike exercised his physical talent at Todos Santos, macking Horseshoes, and womping La Jolla Cove for starters. Being around the shop and the shaping scene it was a natural progression for him to want to build his own rides. With the mentoring of some of the best shapers around, this guy learned a great deal about board design and became a legitimate planer specialist. Moving to Northern California to exercise his mental talents, Mike studied the environment inside the classroom and inside the deep dark cold tubes, excelling in both. These days he puts his knowledge to work helping protect our lagoons and estuaries around Del Mar, mowing out foam blanks in his fancy shaping room and surfing the secret spot in Marsolan.On Saturdays Mike is the teacher down here at the shop, when class is in session there's a lot to learn if you're willing to listen. Thanks Mikey!