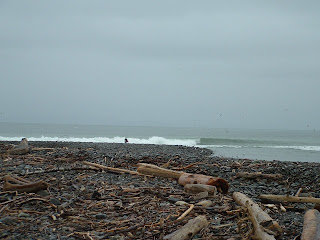 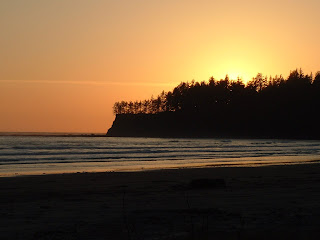 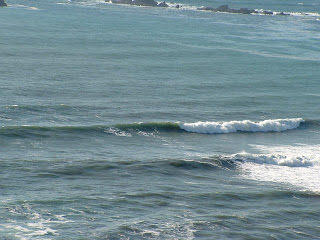 If a tree falls in the forest and no one is there, does it make a sound? Who cares, if you got to ride it to the ground! Your experience is not diminished just because one else was there to see it. See you at the Sacred Craft show.