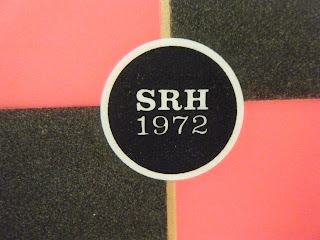 There are still some crafty souls out there who build boards from start to finish without another set of hands touching any single stick during it's production. Scott Raymond Henry is one of these cats, he has been doing what he does quietly and consistently for four decades now! He builds boards with a keen appreciation and respect for seventies/eighties design and aesthetic. If you like wings, channels, lightning bolts, hot colors etc. these boards embody this chapter of surf design and culture. If you've ever surfed Pipes in Cardiff you've most likely crossed paths with Mr. Henry and his long hair, long limbs and long drawn out lines. If you like what you see here but have something you'd like to be built custom feel free to call him out in the water or come on down to the shop here in Solana and pick Henry's brain, he's got an immense amount of knowledge and respect for surf history and design theory. Scott has been lurking around the shop on Saturday afternoons for decades now as well, at first glance he might be mistaken for a street vagrant by his long wiry blonde hair, sun laden skin and tattered clothes, but don't be shy his appearance is only a testament to his Free Spirit and minimalist devotion to surfing and traveling as much as possible while subconsciously rebelling against the mass market media corporate consumerist spiral that devours most of our surf culture. -Bloggins- 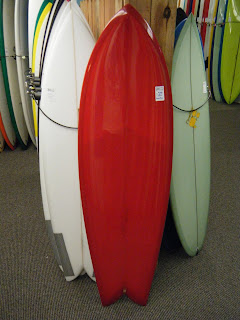 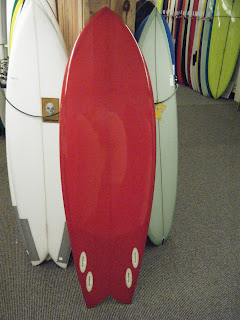 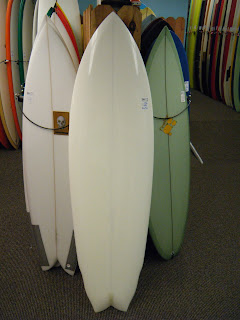 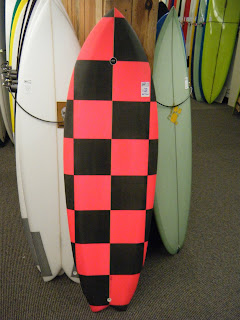 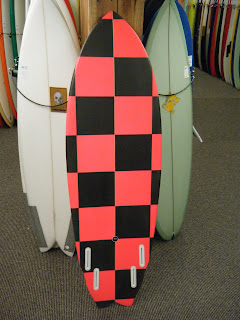 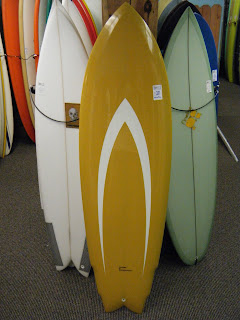 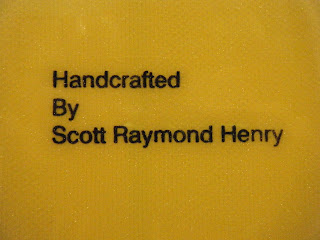 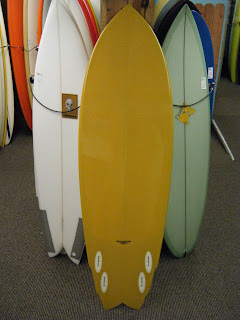 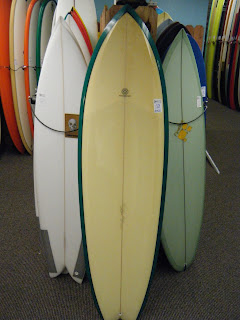 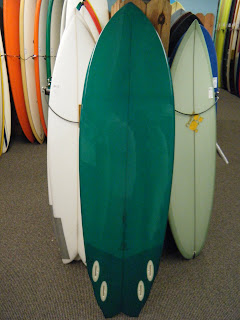 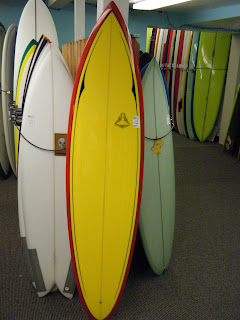 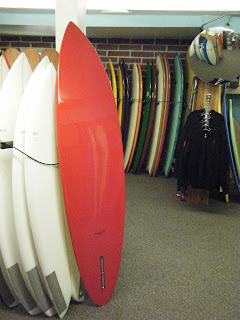 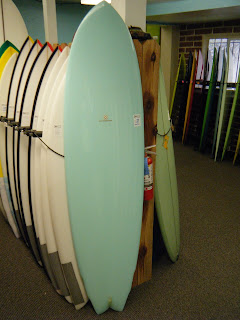 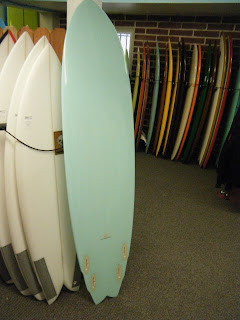 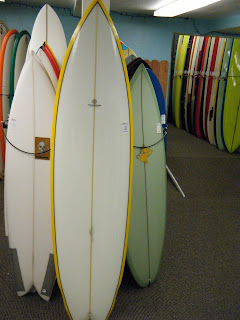 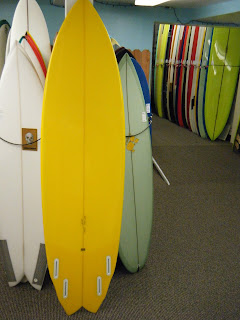 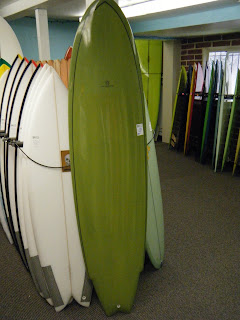 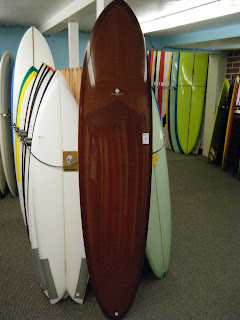 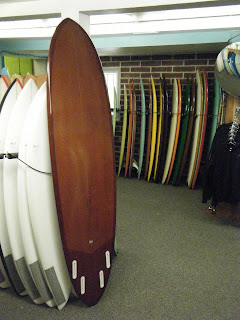 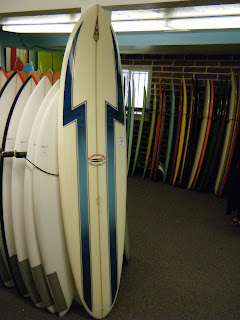 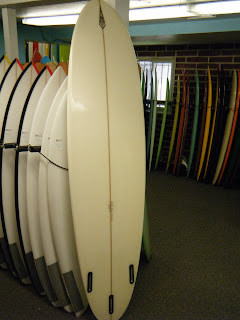 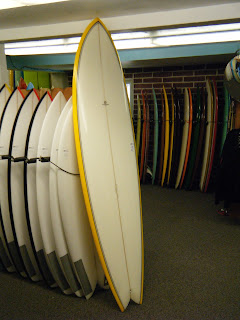 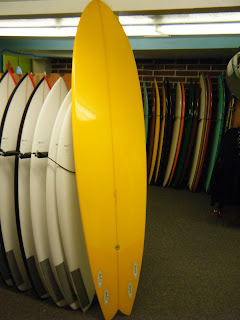 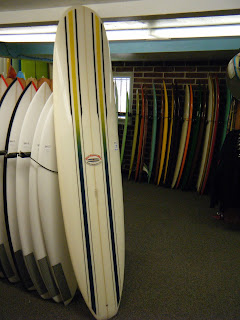 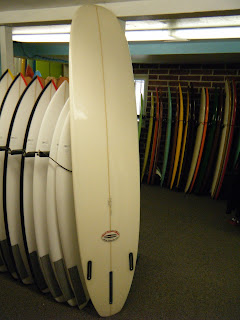 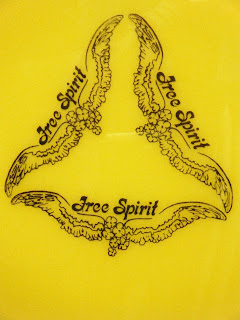