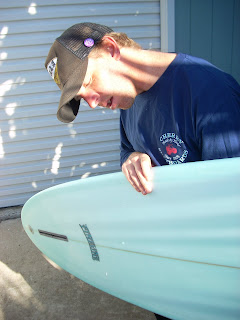 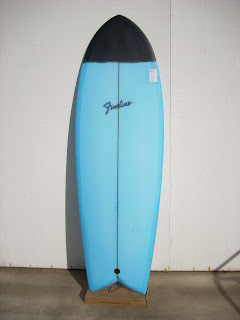 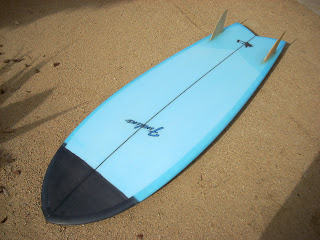 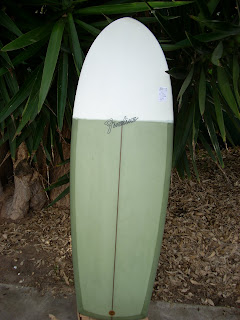 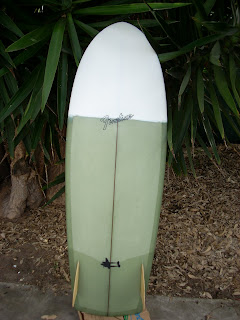 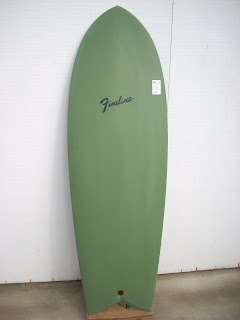 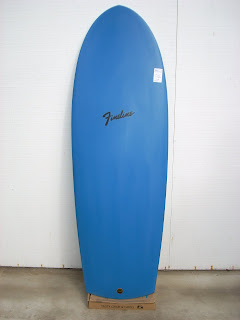 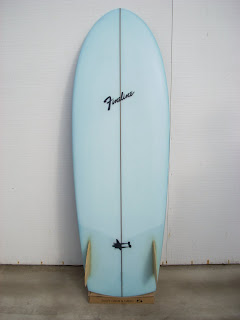 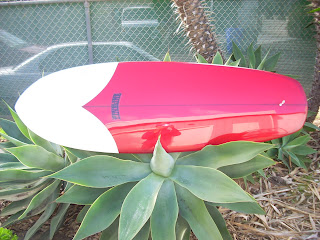 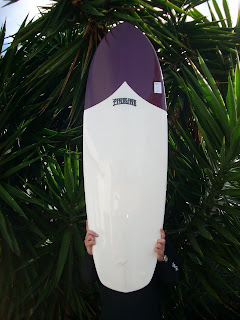 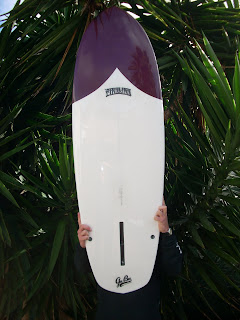 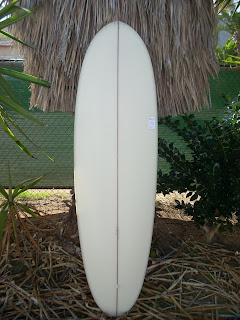 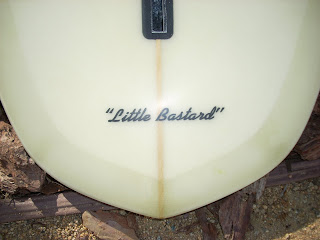 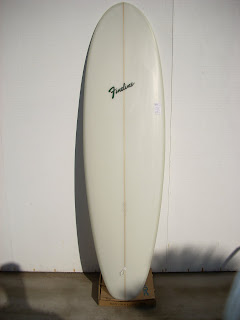 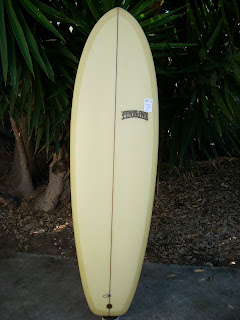 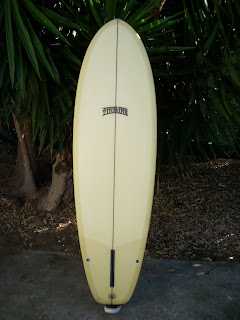 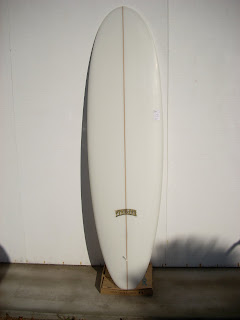 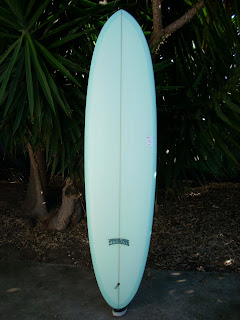 Love the fineline boards! But can someone please ask Brian why are there is apparently a larger inventory of the cool fineline boards in San Diego (which is over 100 miles from Hilbers' home) than there is up here in Los Angeles.

Three rolled......I talked with BJ last night about some places you might be able to track down some of his sliders in LA. Admittedly he said the best bet would be to come straight to VAL SURF on any given sunday and check out some of his works there, talk with him in person and have him build you something you really want. He'd be stoked to have you stop by the shop. Give yourself a couple hours......Good Luck